Plymouth’s Theatre Royal is the largest and best-attended regional producing theatre in the UK and the leading promoter of theatre in the South West.  Although the theatre’s origins can be traced back to 1758, building of the new theatre only commenced in 1977 and was officially opened in 1982.  The principal 1315-seat auditorium, The Lyric, regularly hosts large-scale musicals, opera and ballet and is supported by a 200-seat studio, The Drum, and a 50-seat studio, The Lab. It also supports a separate Production & Learning Centre (TR2).

In 2013 a £7 million Regeneration Project was completed, including a renovated front of house area. At the same time, the technical infrastructure was also upgraded to an AMX signage, video switching and control solution. The AV system ran all the digital signage, either directly from Inspired signage players or via two 6 x 6 matrices.

Elsewhere, there are also two meeting spaces, four further screens that run the box office, and a pair of 1 x 4 ribbon displays, addressed by another 14 media players separately. The system is programmed to turn on, switch and shut down at a preset time with the two external projectors, that project externally onto the fly tower, following an astronomical clock.

For the past three years, this has been maintained by an experienced audio-visual technical support company, AV-Tec Ltd, with their MD Jarrett Dartnall acting as the facility’s main AV consultant and maintenance contractor.

With the need to replace one of the two AMX 6 x 6 matrices, which was now out of warranty, a system upgrade was proposed. Mr. Dartnall considered several options including AMX DGX and SVSI 1000, before opting for the SVSI 1000 series system (comprising a Cisco 1Gb switch, 15 AMX SVSI encoders and 13 SVSI decoders).

The Theatre’s requirement was for a video switching solution that would stream digital signage and moving images seven days a week, in an extremely reliable fashion and with minimal maintenance. It needed to integrate into the existing infrastructure, including the AMX controller, and at the same time be expandable. The facility also needed the assurance of good technical support including five-year extended warranties on all components.
“The theatre management was happy to take my recommendation,” stated the installer. “They were obviously keen to have SVSI also had some nice touches like having a holding slide on the encoders and decoders should a source fail their signage solution back in place for the Christmas period as there is always great pressure from the production company of any show to see their production being promoted and advertised.”

Mr. Dartnall was aware that the AMX SVSI system was still new to the market and concerned but the AMX technical support team gave him full reassurance, providing white papers to show how effectively the system had been deployed at the G20 summit. “This helped me and theatre management gain confidence in the system before purchase,” he recalls. “However, there was only a one-week window during pantomime rehearsals and the whole process required a very fast supply and demanding turnaround.”

There were several reasons why SVSI was preferred to a traditional matrix switching solution — but mainly that it was highly cost effective and flexible in the upgrade process, with the ability to add additional encoders and decoders. The components were fairly modular, so could be replaced easily with the rest of the system still functioning.

“SVSI also had some nice touches like having a holding slide on the encoders and decoders should a source fail,” noted Jarrett Dartnall. “A big factor for us was that we had legacy Cat 6 cable installed onsite and that the DGX would not fully support, whereas the SVSI supports down to a Cat 5e infrastructure.” The SVSI network is based around a CISCO network switch as per AMX’s recommendation.

But AV-Tec faced a number of challenges in providing this VOIP solution, notably fitting it into the existing rack space. “The SVSI card frame helped here, as opposed to the stand-alone encoders, because it had a smaller footprint. The encoders themselves are powered from the three card frames that also saved on additional space with power distribution in the equipment rack. The decoders were fitted local to the displays and powered some by POE and others by their own PSU as and where the power was convenient.”

The retro-fit took two engineers four days to complete, including set-up and basic config, “Once the units were connected to the CISCO network switch the PC based software discovered the units and you could configure them wherever they were sited.” Sources running through the new SVSI include 12 AMX-inspired signage players and three cameras that feed from the performance areas.

The installer confirms that the built-in safeguards will ensure the signal flow is maintained without down time, giving the Theatre Royal complete peace of mind. “We have back-up players running the same content in case a player locks up. The extra flexibility we now have compared to the original two matrices is very useful, with greater options for redundancy switching,” he says Jarrett Dartnall confirms that the hardware integration had been a complete success and implementation had been entirely straightforward. “The software immediately found the encoders and decoders straight out the box,” he confirmed. “All I had to do was adjust the IP and gateway information to prepare the integration process with our existing system and network.” AMX tech support assisted remotely with the configuration of the AMX SVSI hardware.

Additional AMX code will update the switching and RS232 routing to the end points, all fully supported by AMX. As for future expansion, with the system presently operating at just half the bandwidth capacity, and spare ports available on the CISCO switch for additional encoders and decoders, this became a good selling point for the solution,” states AV-Tec’s MD.

Jarrett Dartnall praised the AMX support team for their assistance. “They have been extremely helpful from the start. They confirmed the kit we needed, supported the purchasing process and provided remote assistance with the installation. I know I can call them at any time and get the help I need.”

And Mark Hawker, Technical Manager at Plymouth Theatre Royal, added: “This AMX upgrade within the existing infrastructure has provided us with a first class video switching solution that will operate 24/7. As a result, we are now able to stream digital media around the clock reliably, and with minimal disruption.”

‘This AMX upgrade within the existing infrastructure has provided us with a first class video switching solution that will operate 24/7. As a result, we are now able to stream digital media around the clock reliably, and with minimal disruption’ 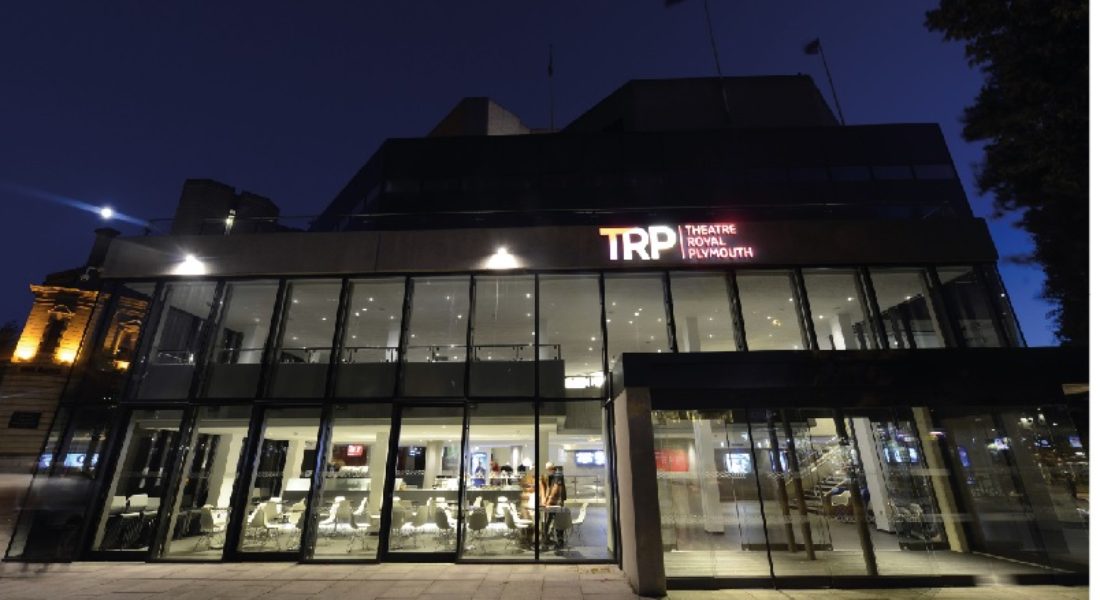 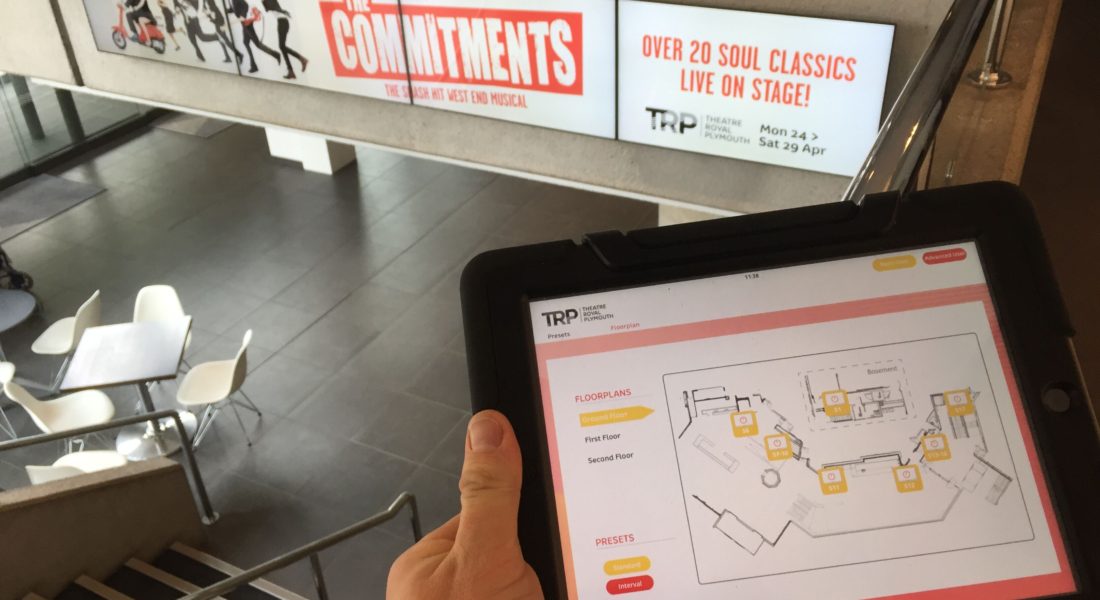 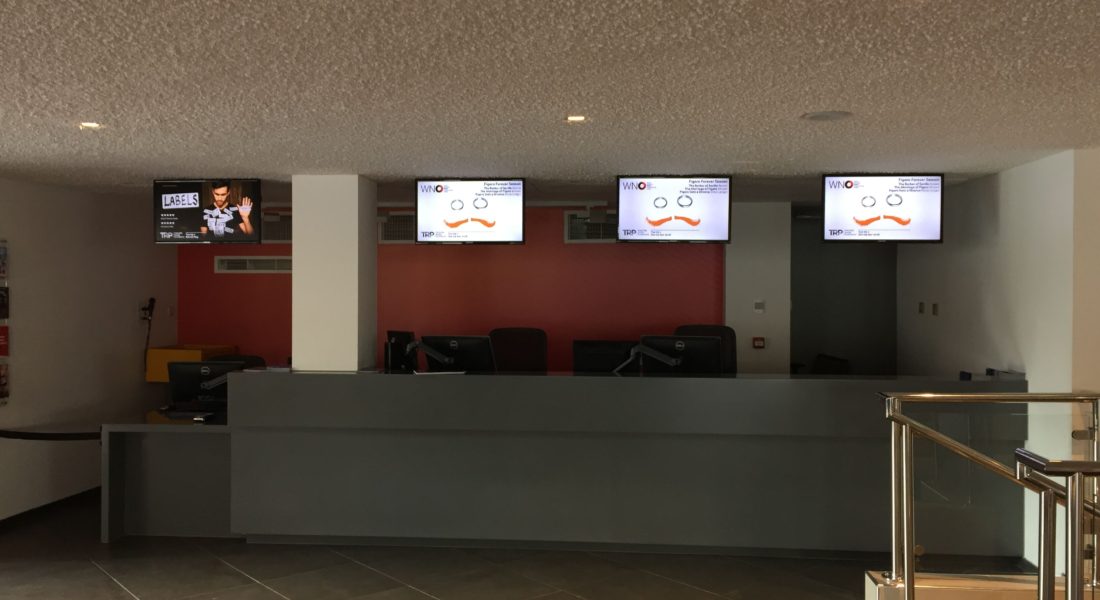 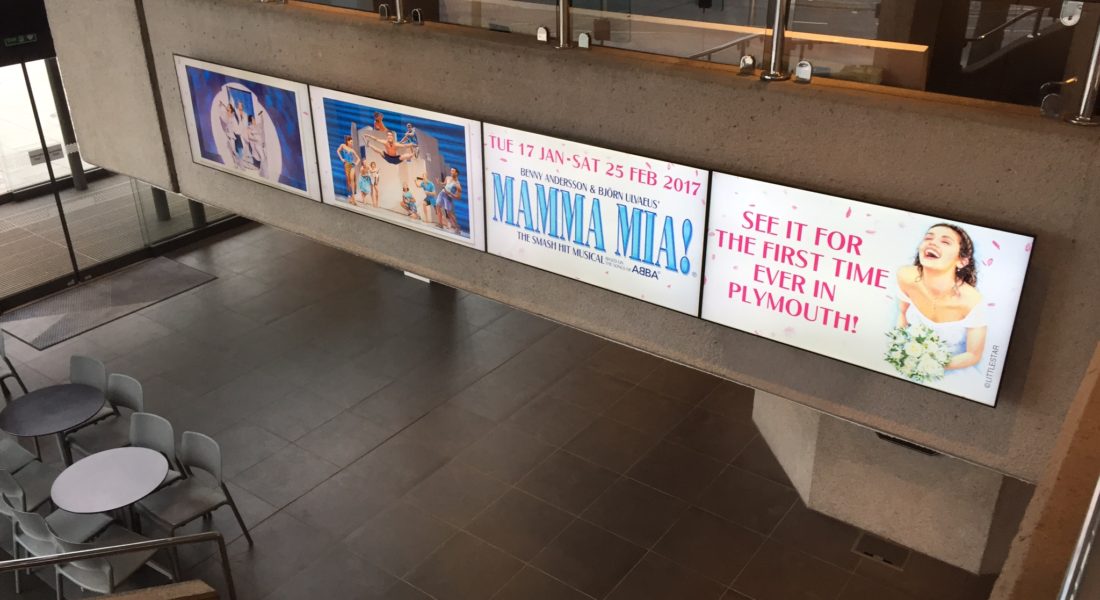 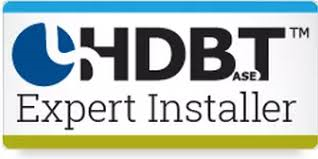 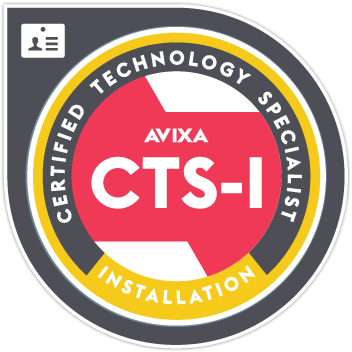 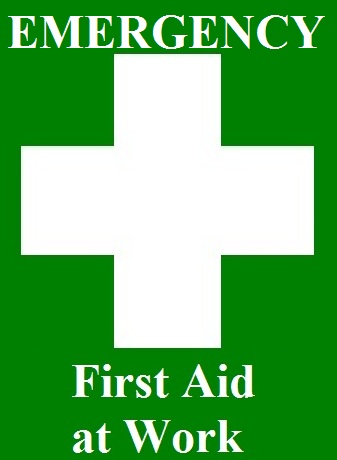 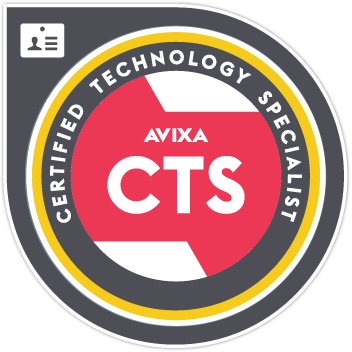